I was Hillary Clinton’s most traveled surrogate for 10 years! I campaigned across America to elect her as first female president of the United States for 2007 and 2016. She sent me to Africa in 2008 as a Clinton Global Initiative Ambassador alongside President Clinton. I designed her official campaign poster, “Hillary,” seen here. The poster is part of the official collection at the Smithsonian Portrait Gallery.

Maxine Shaw is an iconic Black woman lawyer from the popular sitcom Living Single that initially aired in the 1990s. Maxine garnered attention when she appeared on screen as a highly successful, independent, feminist with a trademark style. This is the first study to examine the influence of Maxine Shaw on Black girls and women. Most specifically, we assess the ways in which this fictional character inspired Black women in their careers and personal empowerment. 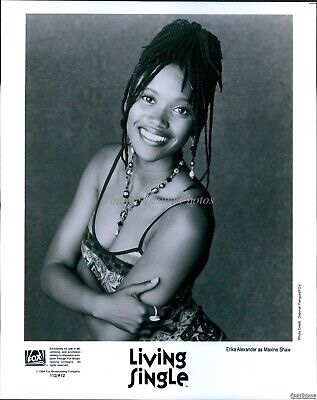 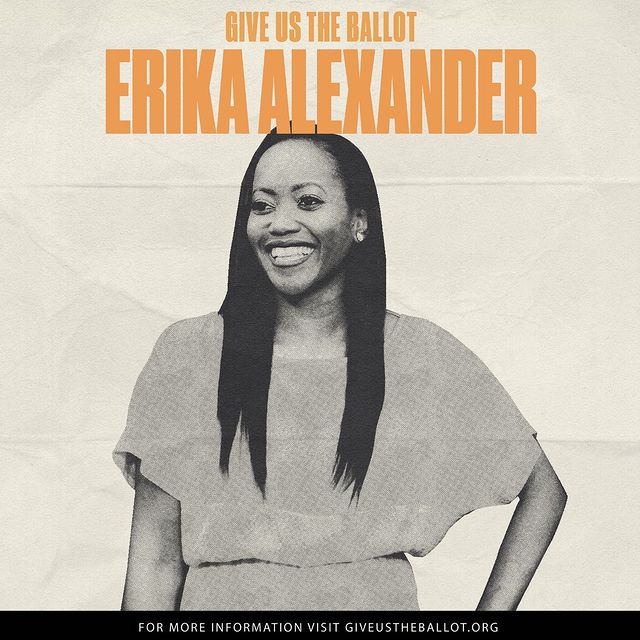 Give Us The Ballot Co-Founder

The need for racial justice is being recognized by millions and, in some areas, marginalized communities are finally getting a seat at the table. If everyone is allowed to vote, a beautiful future beckons. Sustained support of community organizers is THE key to a multicultural Democracy that truly protects and supports every American. When you invest in Give Us The Ballot, you are donating to a portfolio of community organizers.

To honor the 55th anniversary of the Voting Rights Act, I was invited by Hillary Clinton to take over her Instagram account to highlight my favorite advocates and activists. We paid tribute to the documentary I produced, John Lewis: Good Trouble. This included live interviews with Stacey Abrams, Rep. Ayanna Pressley, Rev. William Barber, and Rep. Sheila Jackson Lee, among others. 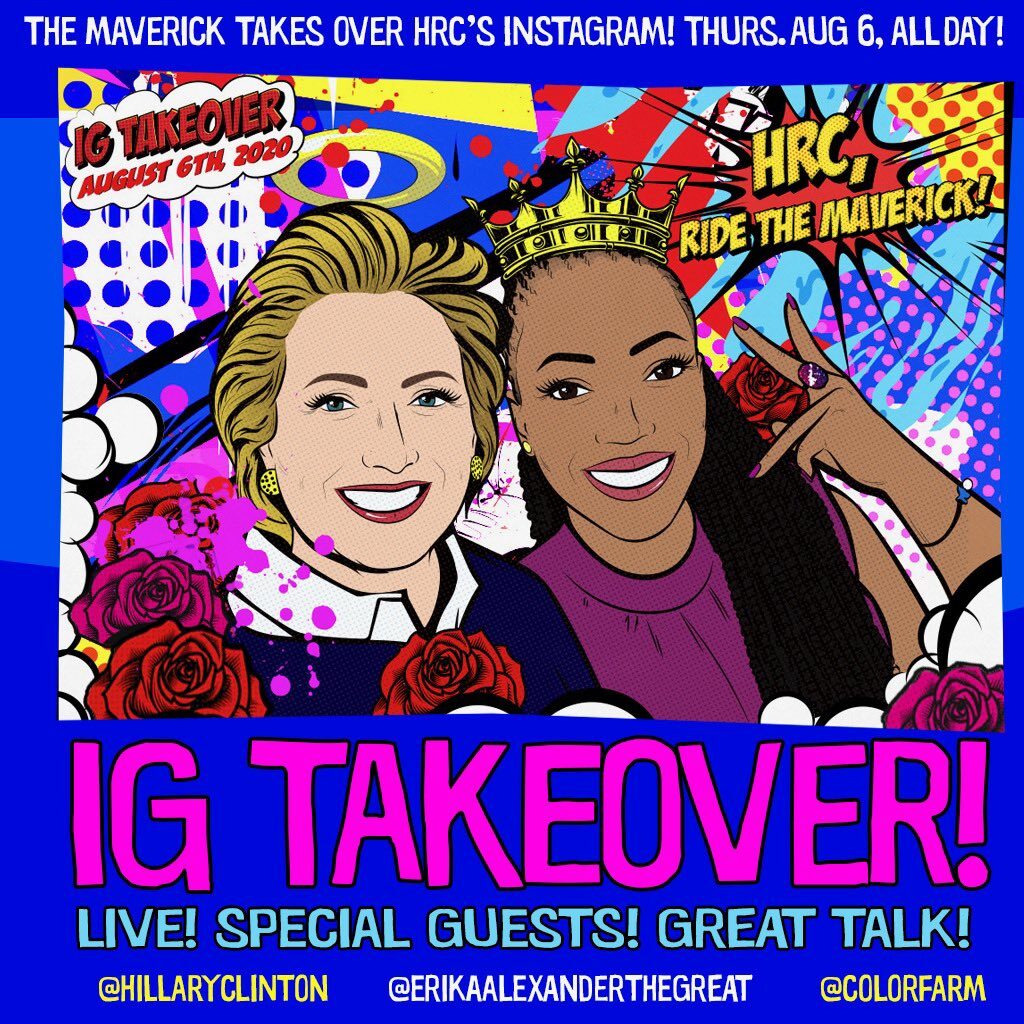 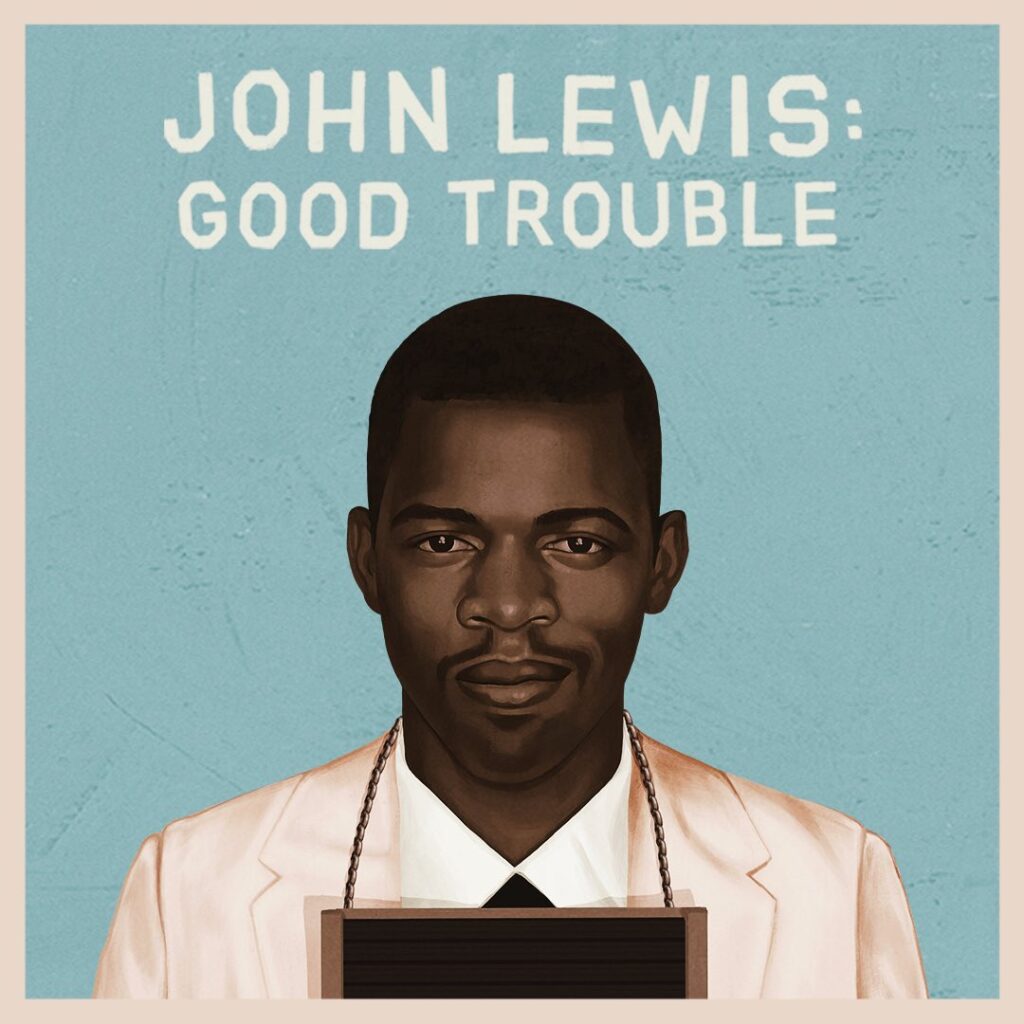 One of the great honors of my life was the opportunity for my company, Color Farm media, to  produce Good Trouble; a documentary film about the legendary Congressman John Lewis. The film explored his life, legacy and his more than 60 years of extraordinary activism — from the bold teenager on the front lines of the Civil Rights movement, to the legislative powerhouse he became in his congressional career. After Lewis petitioned Dr. Martin Luther King Jr. to help integrate a segregated school in his hometown of Troy, Alabama, King sent “the boy from Troy” a round trip bus ticket to meet with him. After that meeting Lewis became one of King’s closest allies. He went on to found SNCC and helped organized the non-violent Freedom Rides. Many of these activists missions left him bloodied or jailed, but he never wavered and stood at the front lines in the historic marches at Selma and Washington D.C. He also never lost the spirit of the “boy from Troy”, and he continued to call on his fellow Americans to get into “good trouble” until his passing on July 17, 2020. I am forever grateful for his belief in us and the opportunities to grow after making his film. Special thanks to his family and Rachelle O’neil, without her we would not have been able to make this film.